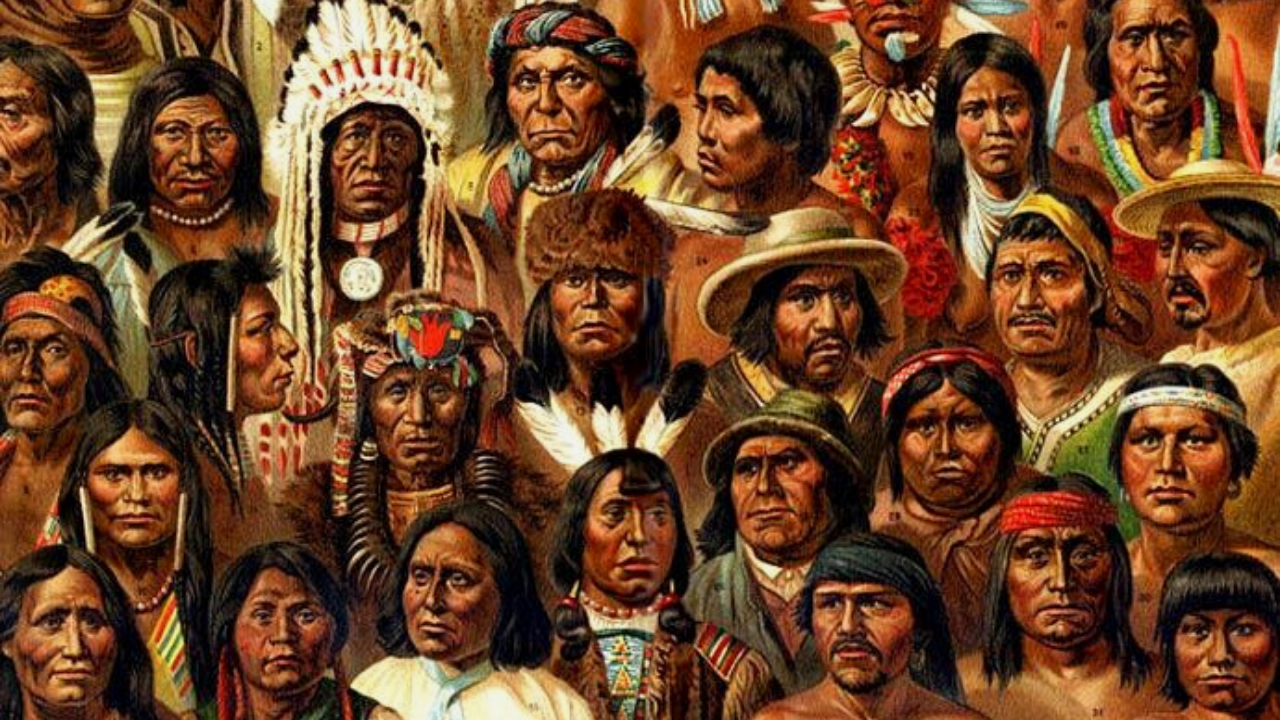 The indigenous collective mind is a network of indigenous consciousnesses throughout the Multiverse. The information coming through my channelings, at this time, stems from the part of this network that originated on this planet. The information is being shared to assist those with ears to listen during the process of activating and embracing both the human and cosmic selves.

The Indigenous Collective Mind showed up a few weeks ago as I began to access or remember more of my indigenous roots. For the longest time, I was so disconnected from the human, from this planet, that all I ever wanted was to leave, to return home. Eventually, I realized that home is where my conscious awareness lies. An aspect of me exists in other planets, galaxies, universes, but right now, this aspect, the me that is typing these words, exists on this Earth. So today, I AM HUMAN. And I am choosing to embrace all that the human has to offer.

On June 19th, my consciousness travelled to the sacred lands of Teotihuacán. This is the home of the Aztec empire. I remember, in the meditation, sitting on top of La Piramide del Sol (Pyramid of the Sun). In here, I was able to access a doorway or dimensional gateway that led to the Indigenous Collective Mind. Hear all about this experience here!

The conscious connection with this indigenous collective led to the resurface of anger towards the conquistadors, the European invaders of the Americas. This then led to the understanding and acceptance of what happened so that, at last, I could do my part in healing the ancestral trauma.

What I am sharing here is simply to bring awareness, not to fuel anger in people. This is no time to fight but to gather as ONE and CREATE CHANGE.

Religion and the Indigenous Genocide

In 1493, Pope Alexander VI released a decree asserting rights to colonize, convert and enslave all lands/islands to be discovered. Back then, it was believed that if the land was occupied by non-Christians, then the People had no right or title to that land. This led to the rise of Christianity in the Americas. A rise that resulted in the oppression of Indigenous beliefs and practices.

“The modern human sees the indigenous consciousness as less. We are savages in the eyes of many. We honored external gods, or so they say. They see us as this because they do not understand. Our wisdom was rooted. We communed with the Earth. Our every breath was done so in harmony with the breath of our Mother.”

People see religion, Christianity, Catholicism, Jesus, as the only WAY to God, to salvation. While shamanism, drumming, plant medicine, earthy practices, spirit connection are all seen as demonic, as sinful. It’s honestly fascinating. Seeing how the people react to ancient practices that differ from Christian beliefs. I find it extremely hypocritical too. Jesus says to love one another, but here come the Europeans, disrupting the harmonious flow of natives with their land. Belittling their practices. Calling them savages.

“There is a wound that many carry surrounding religious dogma. And that’s okay. It is to be felt. But, religion doesn’t have to be bad. When seen with an open heart, religion creates harmony amongst humans. But, the human tends to see linearly and literally, there is, at this time, and has been for centuries, a disconnection with spirit. People have grown to see God as an external force, when in reality, God is you, in you, an extension of you. The indigenous people saw God as pure Spirit, energy. There was no gender. No he. No she. Remove the desire to understand and you shall.“

Hundreds of years ago, Europeans sought to convert Native people into Christianity. In the late 19th century, thousands of native children were taken away from their families to teach them English, forcing them to let go of their “savage,” “barbarian,” ways. These children, after completing Indian Boarding School, were often given up for adoption to white families. The intention was to “Kill the Indian, and save the man.”

“Again, we do not condemn religion. We believe that if people were to remove or detach from the egoic mind, the people would work in harmony as one. The man Yeshua was a master, a teacher, an example for Humanity to follow the God frequency, Christ Consciousness. But, one must remember that Yeshua was a man. And that he is no different from you. Yeshua is you. He serves as an image, an extension of humanity’s heart. The beauty that you see in the man Yeshua exists within you.

The bible is an interpretation of experiences and teachings. This is not a book to be followed as the absolute truth, nothing is. Everything you see and hear is simply a perspective of the absolute truth. Learn to see. Open your heart.”

Everything we see and experience heavily relies on perspective, and that perspective is distorted depending our level of awareness and connection to the ONE, the ALL. If you see Christianity as the only path to salvation, then this simply reflects your perspective and not the absolute truth. Just as my belief in ancient practices does not equal the absolute truth.

This is only part 1 of many conversations I’ll be having and sharing with The Indigenous Collective Mind as well as with The Galactic Federation. I’ll be hosting lives with a beautiful soul, Angelica Covillo, on Facebook channeling these collectives. I’ll also be going live on TikTok! If you resonate with these two collectives, be sure to follow me for more content!

Extraterrestrial Abductions: Why do they happen? Should we be scared?
Hybrid Children: Diego (Healer & Teacher of the Way of the Heart)
I AM GOD | The ONENESS Perspective of God
Twin Flames and Soulmates - Spiritual Teachers