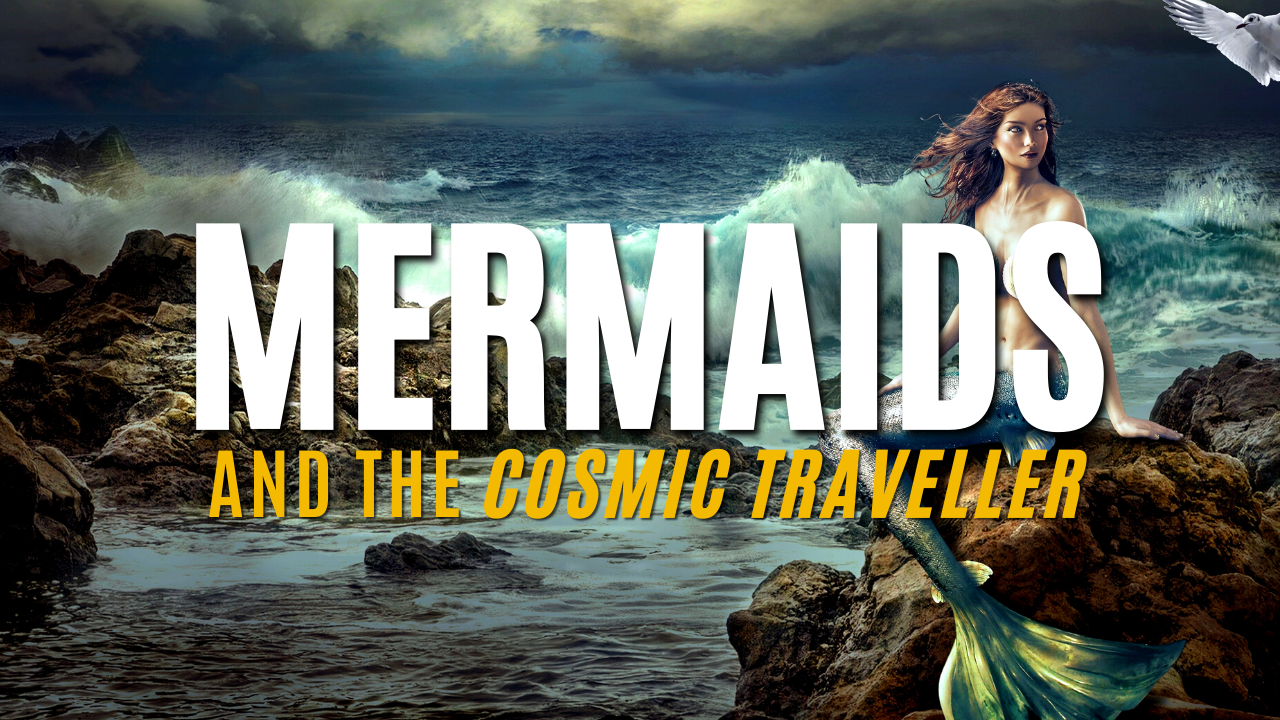 Today, let’s dive into one of the messages I received from a mermaid that visited me while vacationing at the beach. Check out my last post about the Mermaid’s perspective of water here.

It was around 8 am. I was sitting on the sand. Looking at and listening to the waves and birds. And suddenly, I felt the energy of two beings enter my auric field. One of the beings sat to my right, and the other took a sit to my left. In this post, I will focus on the being sitting to my right. She showed up as an aspect of me that is connected to the mermaid consciousness. During this time, the being asked me to close my eyes. And immediately upon doing so, I could feel a rush of energy in my body, merging, becoming one with this being.

We are everything. The reason we feel so disconnected from spirit, galactics, angels, etc., is the lack of belief and societal conditioning. So release yourself from the illusions that create limitations.

With the remembrance of all that you’ve ever been across the multiverse comes the conscious integration of the many “yous” that exist. And with this integration, at the zero point, which is your human form, expands the incredible amount of power and wisdom that your individual soul consciousness holds.

The following is channeled information from my Mermaid aspect.

“We live in 5th-dimensional cities in the oceans. They cannot be seen by humans, nor do we want to be seen. We believe keeping a distance is best. For us. For you. For everyone.”

Are those underground cities similar to how Atlantis is depicted in movies?

“Yes. The remains of Atlantis remain in the ocean. The Merfolk of that era elevated the frequency of the remains and now exist as their 5th-dimensional form. You may still find pieces, but most was ‘rewired’ to exist in the image of what it all once was on the surface.”

“The frequency of the temples lowered with time, not even crystals could save them. But it was all meant to be.”

Are you an Atlantean Mermaid?

“No, I’m a cosmic traveller. I am a representative of the mermaid/merfolk/aquatic consciousness. I AM YOU. Another you. There is so much more. And you know.”

What are you doing here?

Is that what you were doing a moment ago when I closed my eyes?

“Whoa! She knows everything” and this other me interrupted with the following words…

She corrected the words I used by switching the “She to I“, for it is me that knows everything because we are one.

I’ve been visiting the beach once a year for some time now, but on this occasion, the energy was different. There were no tears. There was no release of trauma. I showed up whole and ready to give instead of the usual “dumping of energetic debris” in the ocean.

Many of us go to the beaches, or nature in general to release, to heal, but I believe it is time we take responsibility and deal with the shit, the trauma we carry ourselves. The Earth is here to support. To nurture. To love. And just as she provides, we must also provide. Not trauma but healthy, high vibrational frequencies. This and underwater portals are the topics for my next blog. Stay tuned! 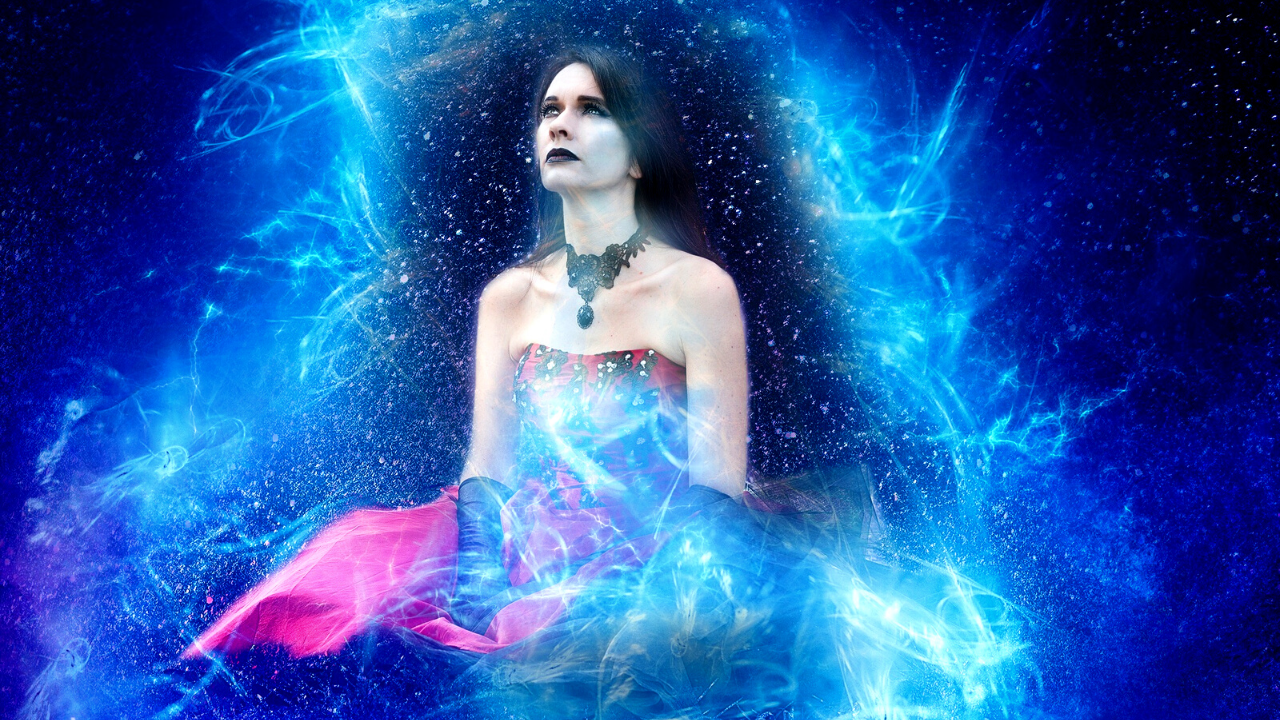 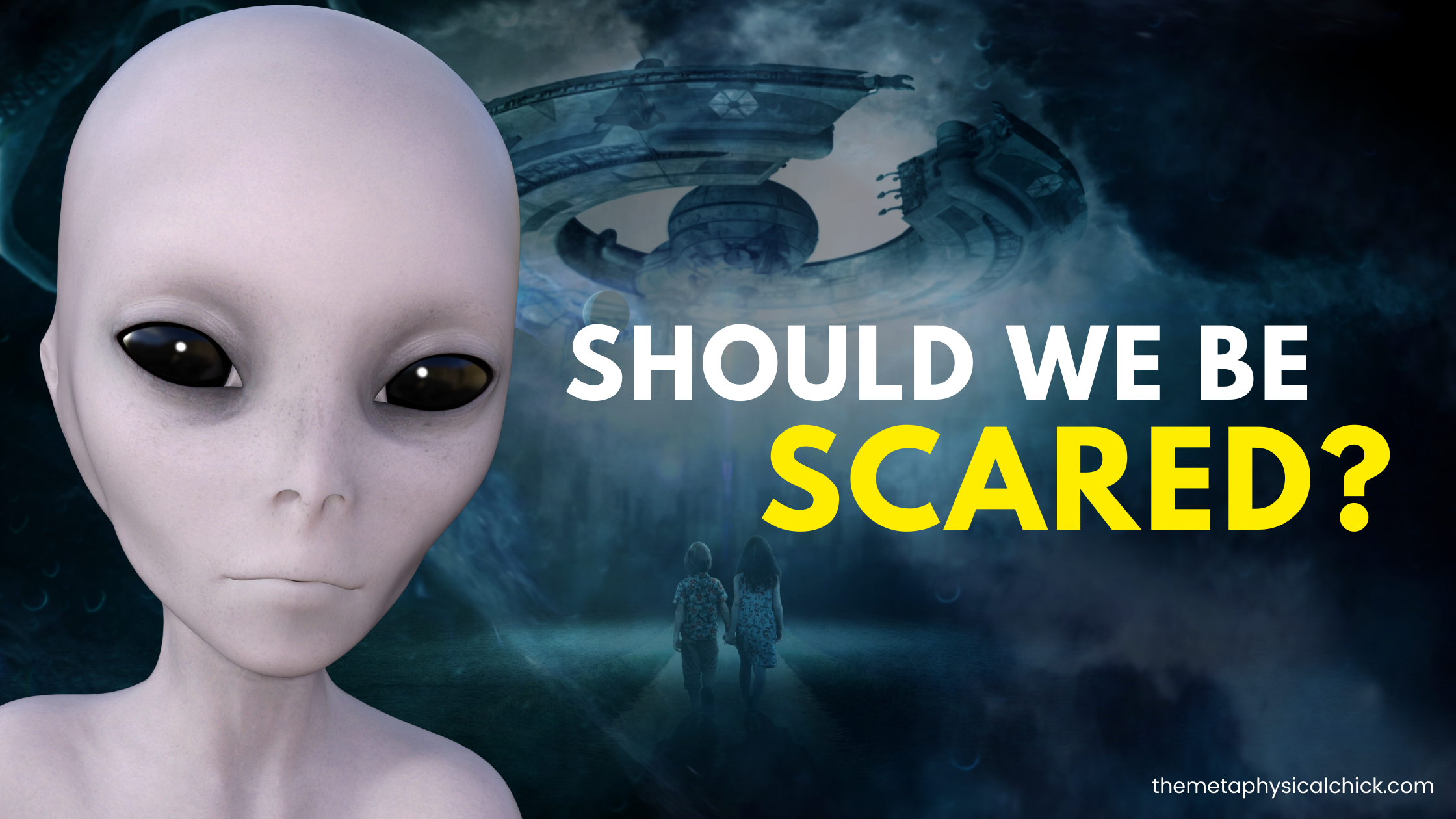 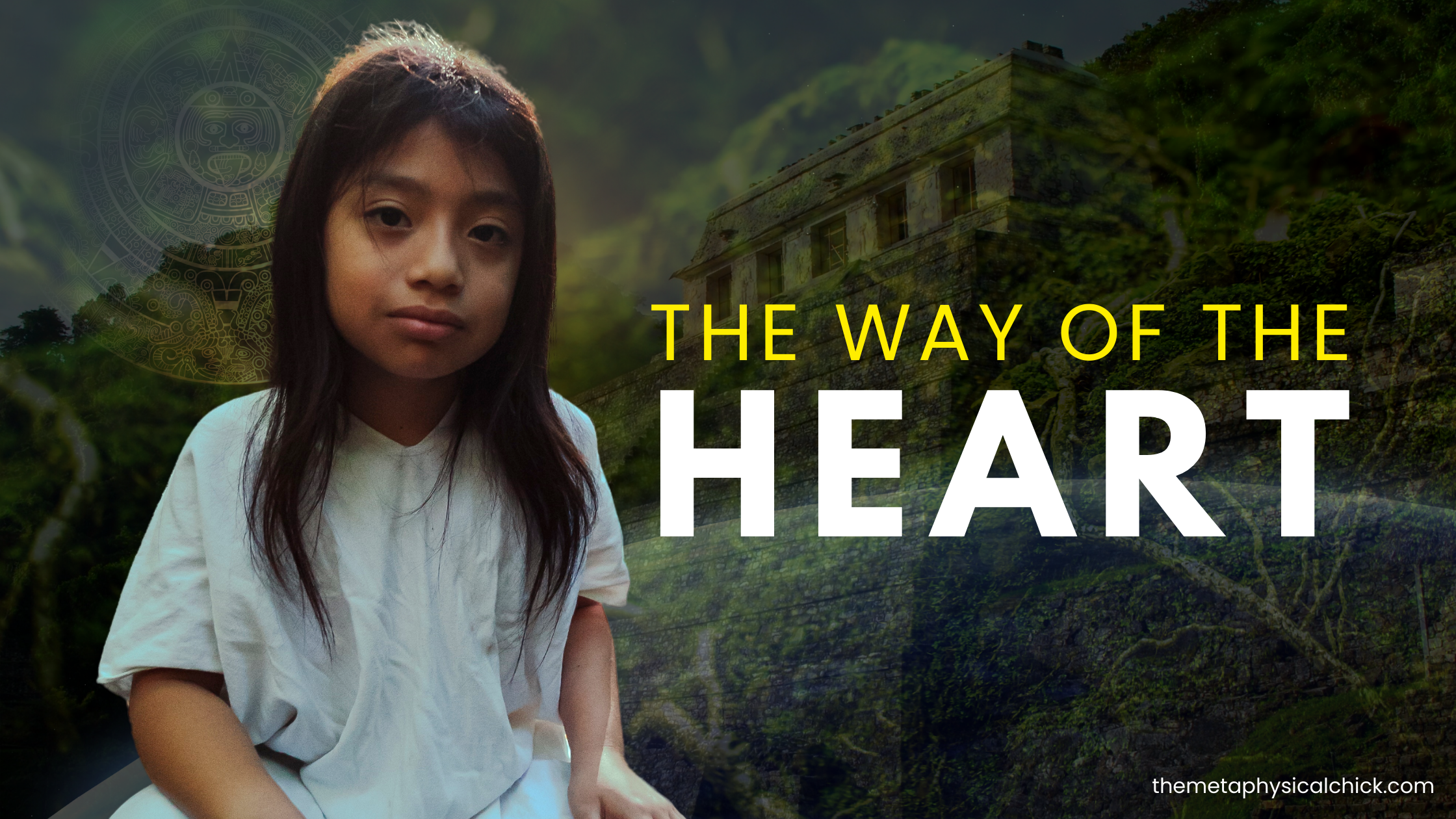 Hybrid Children: Diego (Healer & Teacher of the Way of the Heart)
Read More